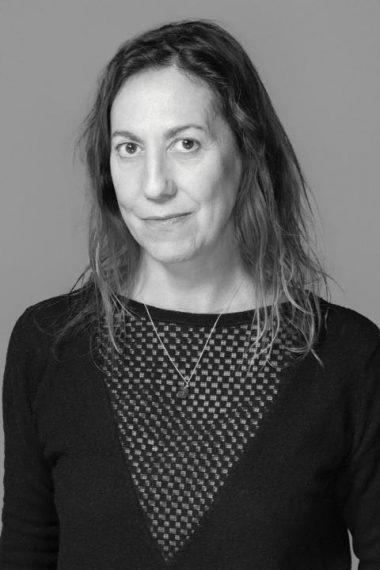 „Dance has no age. If dance is about relating movement, space and time, it all depends on how we want to define them. Instead of following models about how dance should evolve, I prefer to create new paths that could assure dance a future and a longer life in our bodies. Dance reaches beyond the body and the body reaches beyond its physical conditions. It’s a question of transgressing limits, especially the ones in our minds. Let’s dare to do it!“
Jone San Martin

Jone San Martin, born in Donostia/San Sebastian, Spain, in 1966, studied dance with Mentxu Medel at the Institut del Teatre in Barcelona and at Mudra International in Brussels. She was a dancer at the Ballet Nacional de España, at Ulmer Theater, with Jacopo Godani in Brussels and at the Ballet Royal de Wallonie in Charleroi. She joined Ballett Frankfurt in 1992 and was a dancer at The Forsythe Company from 2005 to 2015.

Since 2000, she has choreographed many of her own works. She was a guest at the Avignon Festival in 2004 where she performed the solo "Tourlourou", created for her by Carlotta Sagna, as part of the 'Sujets à Vif' series. In 2006, she received the Lifetime Achievement Award from the Asociación de Profesionales de Danza de Gipuzkoa. Since 2014, she is Associated Artist of Dantzaz Kompainia in Donostia. She curated the Performing Arts Programme for DDSS16 (Donostia/San Sebastian Cultural City in Europe 2016). Jone has been a member of the Dance On Ensemble since 2015.

To be seen in:
> OVERVIEW ENSEMBLE