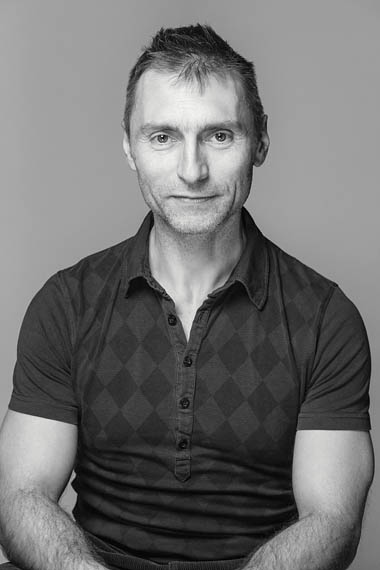 Marco Volta has always been fascinated by the fusion of different dance styles that have led him to collaborate with flamenco and urban dance artists. As a choreographer he has created several works that have been presented in Seoul, New York, Turin and Basel, among other places. He is currently contributing to a long-term research project on the subject of “rehearsal as performance”, both as a dancer and a choreographer.

Aside from his dancing, Marco Volta has a teaching practice at several academies, theatres and training institutions for professional dancers. He is currently Lecturer at the Zurich University of the Arts, Bachelor of Arts in Contemporary Dance and Higher Education for Contemporary and Urban Stage Dance. He also works with children and teenagers, for example with the miniMIR Education Dance Program and the Young Ensemble Hermesdance. In 2015 he obtained a Diploma of Advanced Studies in Dance Culture at the University Bern.