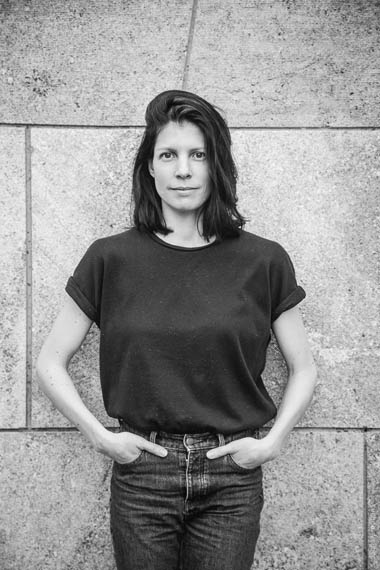 Born in 1979 in Zürich, Anna Herrmann began her dance education in her home town until being awarded full scholarship from Migros-Kulturprozent which allowed her to complete her studies at the School of the Hamburg Ballett. In 1998, upon graduation, she was invited to join The Hamburg Ballet where she danced for the first 3 years of her professional career.

Anna has been a company member of Niedersächsische Staatsoper Hannover, Göteborgs Operan, Staatstheater Wiesbaden and later of the Nederlands Dans Theater where she performed from 2009 until 2016. Throughout her career, Anna had the privilege to create and collaborate with renowned choreographers, such as John Neumeier, Jiří  Kylián, Mats Ek, Stephan Thoss, Crystal Pite, Leon/Lightfoot, Marco Goecke, Johan Inger, Franck Chartier, Sharon Eyal, Medhi Walerski among others.

Since 2015 Anna is exploring her own choreographic voice and has served as guest teacher at The Royal Conservatoire Den Haag and Arts Umbrella Vancouver. Based in the Netherlands, she is currently working as a freelance dance artist.