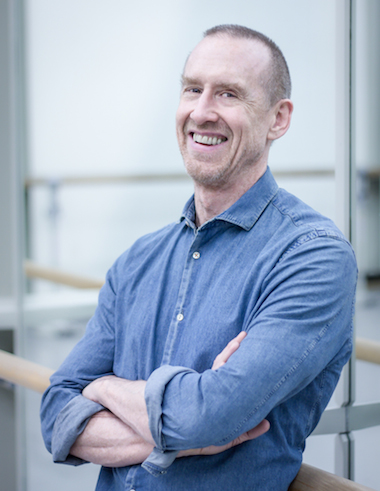 Raised in New York and initially trained in Florida with Nolan Dingman and Christa Long,

Forsythe danced with the Joffrey Ballet and later the Stuttgart Ballet, where he was appointed Resident Choreographer in 1976. In 1984, he began a 20-year tenure as director of the Ballet Frankfurt. After its closure, Forsythe established a new ensemble, The Forsythe Company, which he directed from 2005 to 2015. Forsythe’s most recent works were developed and performed exclusively by The Forsythe Company, while his earlier pieces are prominently featured in the repertoire of virtually every major ballet company in the world, including The Mariinsky Ballet, The New York City Ballet and The Paris Opera Ballet.

Further to his work as a choreographer, William Forsythe is a current Professor of Dance and Artistic Advisor for the Choreographic Institute at the University of Southern California Glorya Kaufman School of Dance. 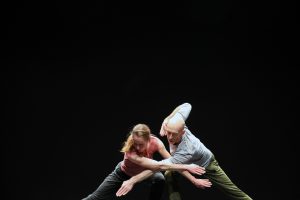